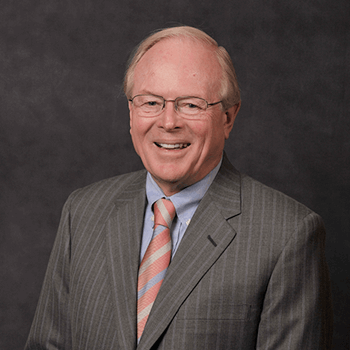 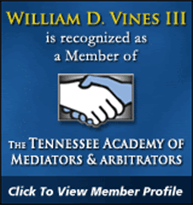 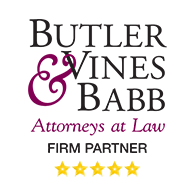 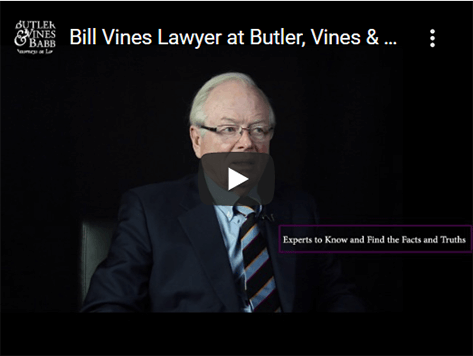 He is a founding member of Butler, Vines and Babb, starting the firm in 1973. Since that time, he has gone on to obtain certification as a Civil Trial Specialist by the National Board of Trial Advocacy, as well as become a Tennessee Supreme Court Rule 31 listed mediator, both in state and federal courts, as well as many other accolades, including being selected as one of the Best Lawyers in Knoxville for many years, and selected as one of the Best Lawyers in America in 2007 – 2009 and 2015 – 2017.

In his spare time, Bill enjoys hobbies such as flying, snow skiing, fly fishing, hiking, anything that includes banana pudding, and entertainment of his grandchildren!