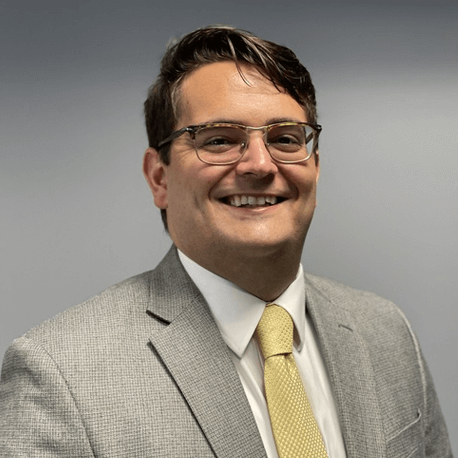 Matthew Stombaugh joined Butler, Vines & Babb in 2021 as an associate attorney. Prior to joining the firm, Matt spent his first three years of practice representing injured people and their families in state and federal courts throughout Tennessee and Arkansas.

Matt attended the University of Memphis Cecil C. Humphreys School of Law where he obtained his Juris Doctorate in May of 2018. While there, he received CALI Excellence for the Future Awards in Trial Advocacy: Criminal and Civil and in Medical-Legal Partnership Clinic, competed on the school’s National Mock Trial Team, and served as Chief Justice of the Moot Court Board.

At Butler, Vines & Babb Matt primarily focuses his practice on medical malpractice and tractor-trailer collisions. He has previously attended the Academy of Truck Accident Attorneys (“ATAA”) Annual Symposium on multiple occasions and completed the ATAA’s trucking litigation course in Billings, Montana under the direction of Lew Grill – one of the nation’s premier trucking experts.