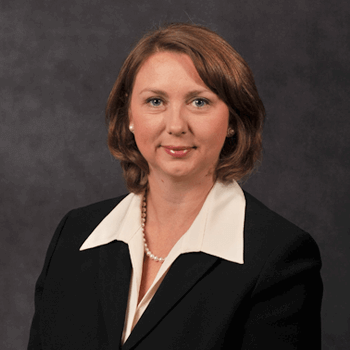 Leslie’s practice has been devoted almost exclusively to litigation, with an emphasis on healthcare issues and complex litigation. She has successfully represented plaintiffs in personal injury and health care liability matters, and insurance companies in defense matters ranging from tort and trucking accident defense, to defense of employment and ADA actions. She is listed as a Tennessee Supreme Court Rule 31 mediator, and is a registered neutral with the Georgia Office of Dispute Resolution.