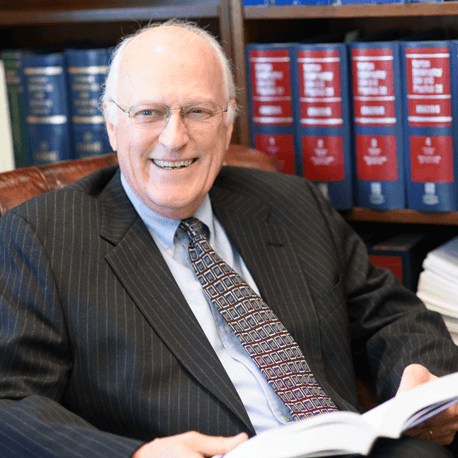 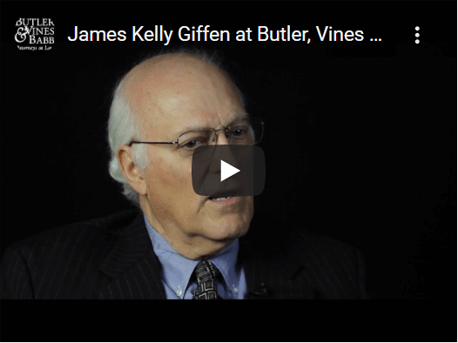 Jim Giffen began his law practice in 1967 after obtaining his law degree from the University of Tennessee College of Law. He was admitted to both the Tennessee Bar and U.S Federal Courts in 1967, and the U.S. Supreme Court in 1972. As owner of the James Kelly Giffen Law firm, Jim practiced for many years until he joined Butler, Vines and Babb as an Of Counsel attorney in August of 2014.

Jim is a member of a large number of professional associations and other organizations, including the Knoxville and Tennessee Bar Associations, has served for 16 years as a director of the Mid-South Commercial Law Institute. Jim is also a Rule 31 Listed General Civil Mediator.

Jim’s practice is devoted to business and commercial law. Jim likes to say he is in the practice of “making deals”.