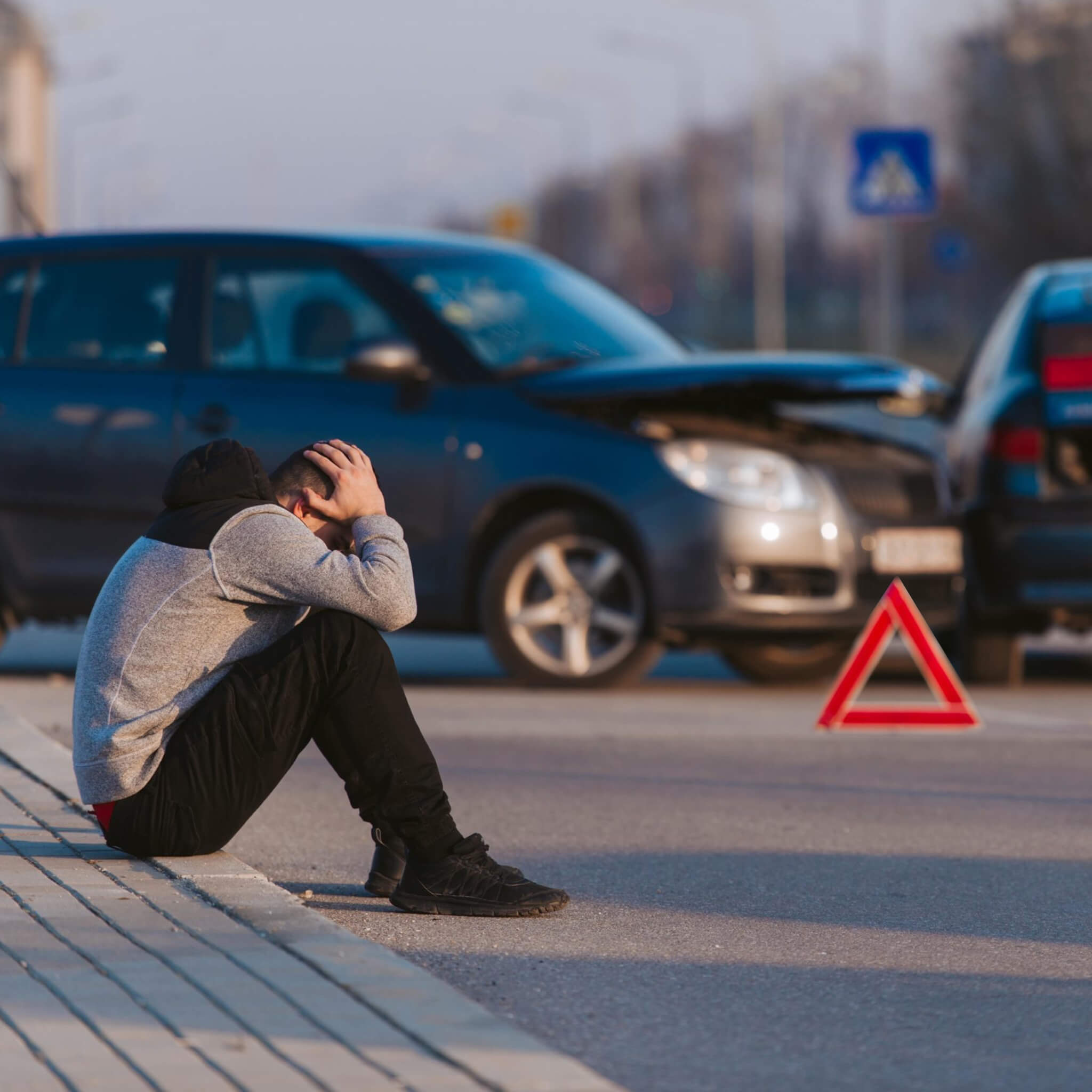 When it comes to auto accident injury, one of the constants in almost all cases is that the cause is some type of human error. In fact, statistics suggest that more than 90% of car accidents are due to human error. That means that automated vehicles should reduce the number of auto accident injury lawsuits we see in theory. As automated or ‘driverless’ cars begin to make their way onto the market, manufacturers are highlighting the potential for safer roads. Still, technology is not entirely infallible, and there have been accidents involving automated vehicles. This raises the question - what happens in an auto accident injury case when a driverless car is involved. Let’s explore!

What Is An Automated Vehicle?

Not too long ago, a self-driving car was something we could only hope to see in a sci-fi movie. However, in recent years more and more automation has crept into our vehicles. Many features such as auto parking, smart sensors, and auto braking are now fitted as standard in higher end vehicles. In particular, smart sensors are very useful in avoiding auto accident injury as they can alert drivers when they are too close to another car or about to drift into another lane. The next step is for self-driving cars that require little or no input from a human driver. Entirely autonomous vehicles are still in the testing phases, but it is only a matter of time before they are released onto the roads.

Who is Liable for an Auto Accident Injury in the Event of a Crash?

During testing of driverless vehicles, there have been a handful of minor accidents, but all of them to date have been as a result of human error. However, some argue that even if another driver is at fault, had there been a second driver; they may have reacted in such a way that an auto accident injury did not occur. However, there is always the possibility that at some point, an accident could be caused by a driverless vehicle. If that happens, then who pays for the damages?

Some suggest that cases would be treated not as auto accident injury, but rather a product liability case. If a driverless car is the one at fault, it would be due to a failure of the software and/or hardware inside the vehicle. If a vehicle has a faulty airbag in a typical car accident, the injured party can sue the manufacturer. It makes sense then that someone sustaining an auto accident injury because of a driverless car would be able to seek compensation from the manufacturer.

Some of the places the injured party could seek compensation for an auto accident injury might include: