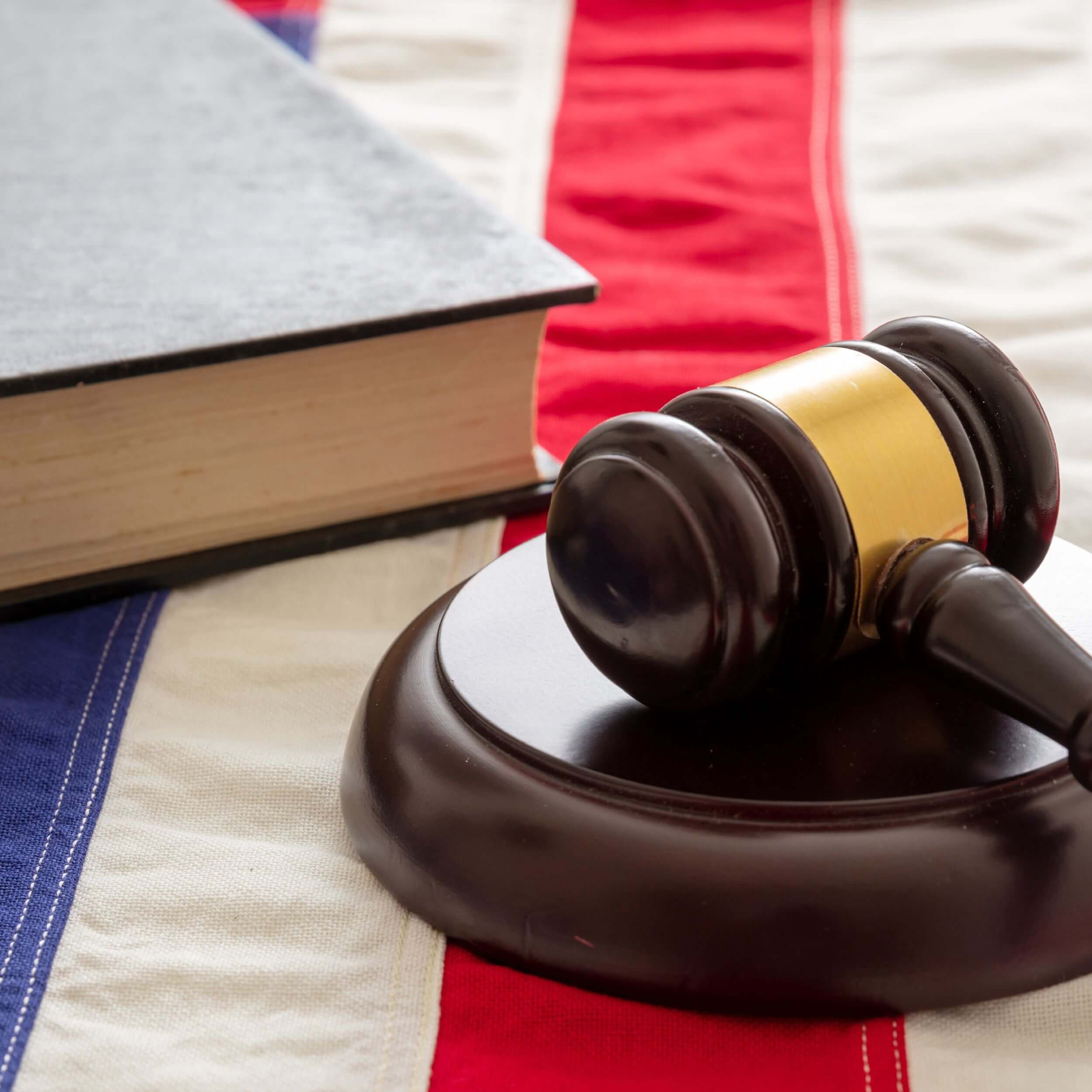 So you hired a lawyer to respond to some questions.  It’s really personal and you wouldn’t want others to know you have talked to a lawyer.  But your lawyer represents other clients- you are not his only client.   Because of an investigation of one of the clients the FBI seizes the lawyer’s confidential and work-product records- including yours.  The U.S. Attorney says don’t worry,  your records are safe.  They will have a special team of prosecutors from their office review your records to see if they are protected.   Can that happen in America?  Could that happen to you?  The answer is apparently-YES.

Not only news organizations but lawyers are following the rulings in the matter related to the seizure of Donald Trump’s lawyer’s records.  In Court on Monday,  the Court ordered the lawyer to divulge the name of a client that had wished to remain confidential- private.  In open court in front of the press, the lawyer had to reveal the client’s identity.

In this case, everyone is high profile:  the original client is the President of the United States.  The client that didn’t want his identity revealed his Fox News commentator Sean Hannity.  But the same rules would apply to you.

As lawyers, we are taught ethical rules prohibit us from disclosing the identity of our clients without the client’s permission.  Client identity is without question protected information as are the client’s communications with the lawyer.   For example, Rule 1.6 of the Tennessee Rules of Professional Conduct – clearly states “ A Lawyer SHALL NOT reveal information relating to the representation of a client…. “.   There are exceptions-  but none that apply here.

Now the FBI has not only Trump’s confidential attorney-client communications but also other client’s.  And, as I have noted,  the Court also ordered the lawyer to disclose the identity of a client who had wished to remain confidential.  All of this was done without showing a crime had been committed by anyone.  There was no showing of any wrongdoing on the part of Hannity.  Yet his attorney-client privileged information has been waived by a court.

As the judge put it, according to news accounts:

“I understand he doesn’t want his name out there, but that’s not enough under the law.”

As a lawyer, I  wonder why it was necessary for the disclosure of the confidential information to be made public.  Had the Court wanted to the information could have been revealed “under seal” – meaning in private to the Court to the extent the information was really needed at all.

Now that the name has been revealed the client is now naturally on the defensive- in news reports Hannity has been indicating what the representation was about.  Now, this raises another interesting issue.  Is the client now waiving the attorney-client privilege by talking about the representation?  The client needs to be careful here, as a court could hold a waiver of privilege.