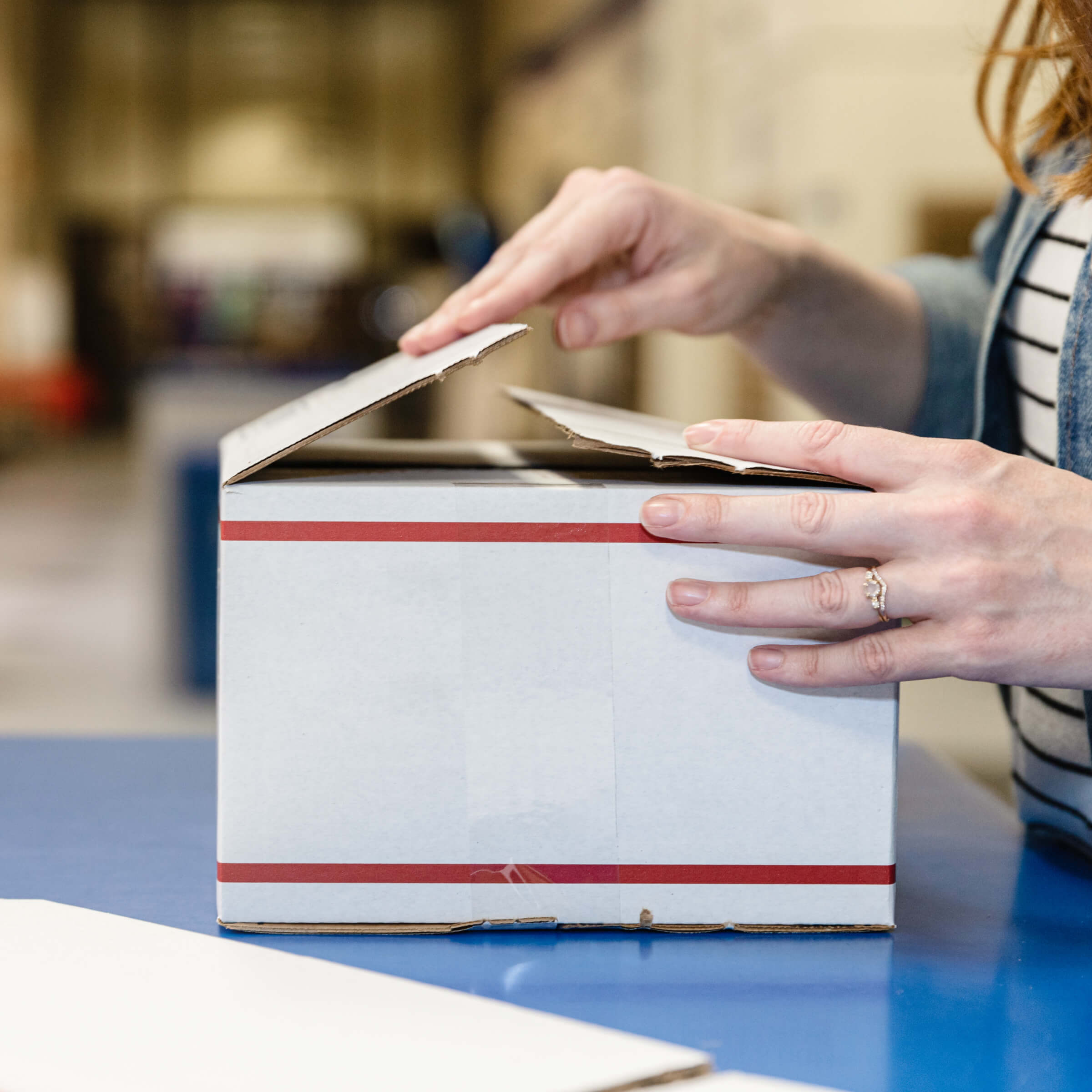 Get frustrated…… and tell the police you may have a bomb in your package because you want it back (or do other things that cause postal workers to call the police on you). There is a regulation you can be criminally charged with- “conduct that creates a loud and unusual noise” in a post office or that otherwise impedes or disturbs postal operations.

I like how the Appellate Judge begins his opinion in this case and how he tells the story of Mr Nakhleh and his package woes.

“We have all been frustrated at one time or another by red tape. Fewer of us have grown frustrated because of tape in a more literal sense.”

This gave rise to the third problem. Mr Nakhleh refused to affix the label because “it’s got pollutants on it.” The postal worker told him they could not accept the package unless he affixed the label and resealed the box. To bring this saga to a close another customer taped the box together and affixed the label.

So, the story would end, except Mr. Nakhleh, after he had not gone far from the post office decided he wanted his package back.  He came “armed” with a tape recorder and asked the postal worker for his package back. The postal worker refused, stating the package had already been processed. With this Nakhleh became “loud and irate.” He began to pace back and forth in front of the counter. He took photos and asked employees for their names. So… a postal worker called the police.

The police asked Mr. Nakhleh why he needed his package back. In a statement later given to a postal inspector, Mr. Nakhleh described his response as “a bad decision.” He told the police, “What if it’s a bomb?” This, as you might imagine, led to the arrest of Nakhleh and the closure of the post office for two hours. There was no bomb- just a frustrated postal customer.

The saga ends. Mr. Nakhleh wanted his day in Court. He was found guilty- fined 1,000. Placed on six months of probation with anger management treatment. He appealed, and his conviction affirmed by the 6th Circuit Court of Appeals.

So, no matter how frustrated you may be, always be polite at the post office.