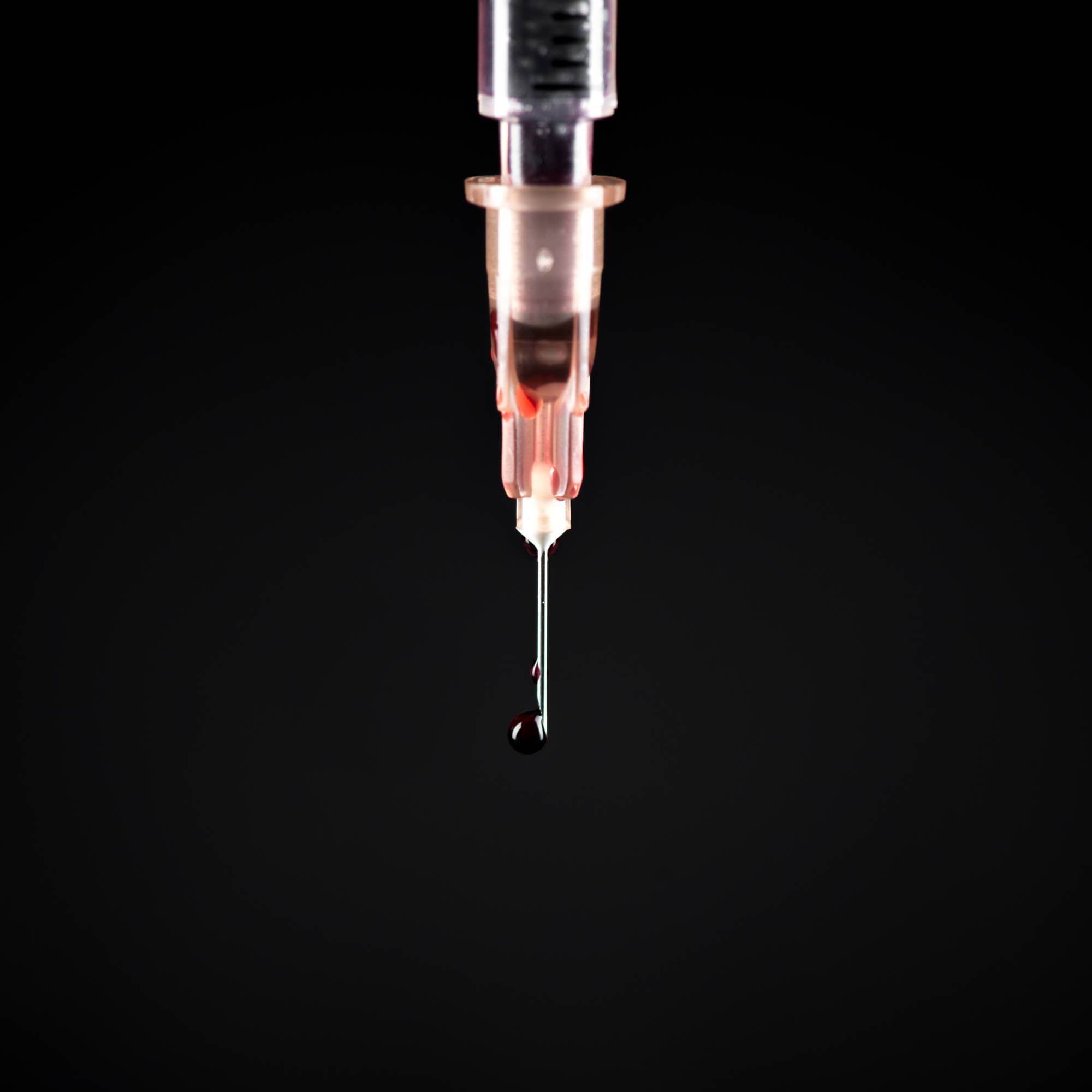 It’s a dark and stormy night, and Jane is on a flight from Abu Dhabi to Chicago on Etihad Airlines. Okay, it’s not really a dark and stormy night, but anyway back to our story- Jane’s seat tray knob falls off onto the floor, and as a result, the tray can’t be latched in the “up” position for the rest of the flight. Being a good citizen, Jane picks up the knob and put it in the seat back pocket in front of her.

This may be okay until it is time to land. You know what happens then- The flight attendant asks Jane to put the tray up. In order to explain why she couldn’t, Jane reaches down into the pocket to get the knob- but instead, Jane is stuck by a hypodermic needle buried in the bottom of the pocket. The used needle comes out with her hand and now blood. The airline puts a band aid on it and tells Jane she might want to get medical attention. Jane seeks medical care and is tested for HIV and hepatitis. She is told to not have sex for a year, so she doesn’t transmit anything to someone else.

Jane now wants to be reimbursed for her injury and the emotional damages this has caused. But Etihad doesn’t cooperate with Jane.

Can Jane sue this foreign airline and where? And can she recover damages? Does Jane have to go back to Abu Dhabi to get justice? Not only is Etihad a foreign airline, but it is also wholly owned by the Government of Abi Dhabi, United Arab Emirate.

NO- Jane can get justice in the United States! In Doe v. Etihad Airways, the 6th Circuit finds not only are damages recoverable for physical injuries, but also emotional damages, in a case filed in the Eastern District of Michigan. Wait a minute you say. The flight was from Abu Dhabi to Chicago on a foreign government owned plane. How was Jane able to sue in Michigan where she is from?

The answer is, even though Etihad is a “foreign state” under the Foreign Sovereign Immunities Act, it agreed it could be sued in any place in the United States where it does business (flies), which includes Michigan. As a condition of its Foreign Air Carrier Permit with the United States Department of Transportation, in order to allow the airline to fly into the United States, it had to agree on this.

There will be caps on damages ($150,000.00) under the Montreal Convention, but there is a strict liability as well.

If this had been a flight on a U.S. carrier on a flight in the United States, then the Montreal Convention doesn’t apply. No caps on damages, but also no strict liability as well. Jane would need to prove the airline breached a duty – for instance, the airline should check the pockets for sharps between flights.