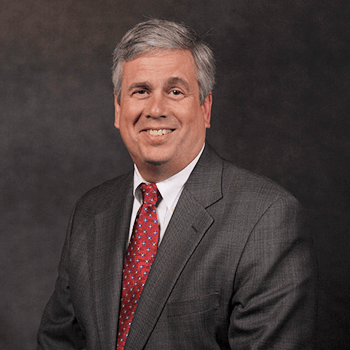 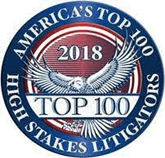 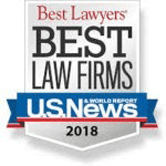 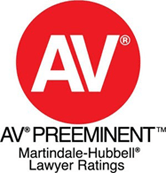 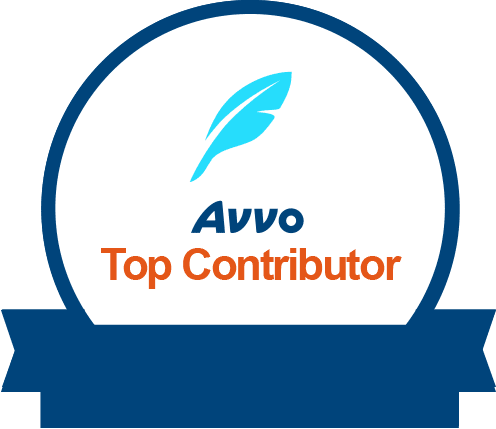 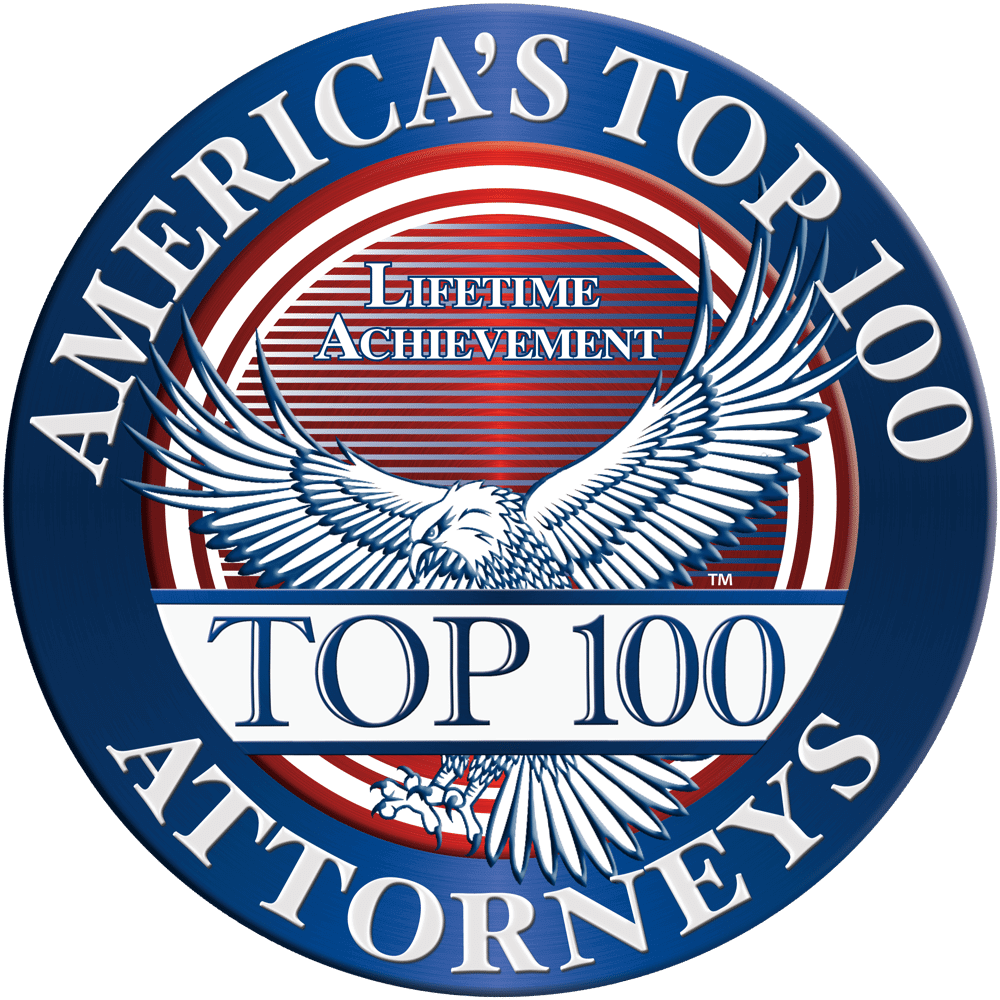 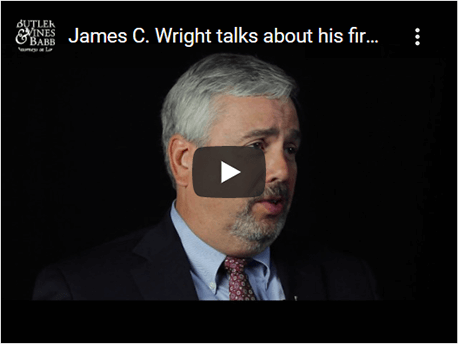 Jim Wright was born in Murfreesboro, Tennessee. Jim’s father was a lawyer so he grew up working in his Dad’s office. He attended Middle Tennessee State University and the University of Tennessee College of Law, was honored with the Order of the Coif and served on the Tennessee Law Review. He is admitted to the United Supreme Court Bar as well as all Tennessee State and Federal Courts. Jim is also admitted before the Sixth Circuit and Fourth Circuit Bar as well as the U.S. Court of Claims. His practice is varied covering a broad spectrum of matters. Mr. Wright has been selected to chair the Tennessee Bar Association Section on Environmental Law as well as the Section on Torts and Insurance Practice.

Jim is listed in U.S. News and World Report’s Best Lawyers in America. He has been selected as a Mid-South Super Lawyer and has been selected and listed in a listing of Knoxville’s best attorneys. He is AV rated and has been selected as one of the 10 best attorney’s in Tennessee in client satisfaction. He has also been selected as one of the top 1% of lawyers in America by the National Association of Distinguished Counsel. He has also received the Client Distinction Award from Martindale.com and Lawyers.com recognizing excellence, quality of service, overall value, responsiveness and communication. He has completed the Litigation Management Institute held at Loyola University School of Law and received the CLMP designation.

James Wright was honored with the Client Champion Award in 2017. This award is facilitated by Martindale-Hubbell, one of the world’s most trusted legal resources. Recipients of the Client Champion award are described as ‘an elite group of attorneys who have received exceptional reviews from the people that know them best, their clients.’

“I highly recommend this law firm!!! I worked with James Wright (Jimmy) and his responsiveness and attention to my legal needs were outstanding! He also proactively engage one of his colleagues in their Memphis office to support the effort to provide me with comprehensive legal assistance for my case – which was a Construction-related legal matter. Considering that I’ve experienced other attorneys who were either very slow to respond (or not respond at all), James was quite a “breath of fresh air”. Thank you, Jimmy (and S-K!!). If needed, definitely, give your prospective customers my name and contact information for a reference! ” – R Lanton