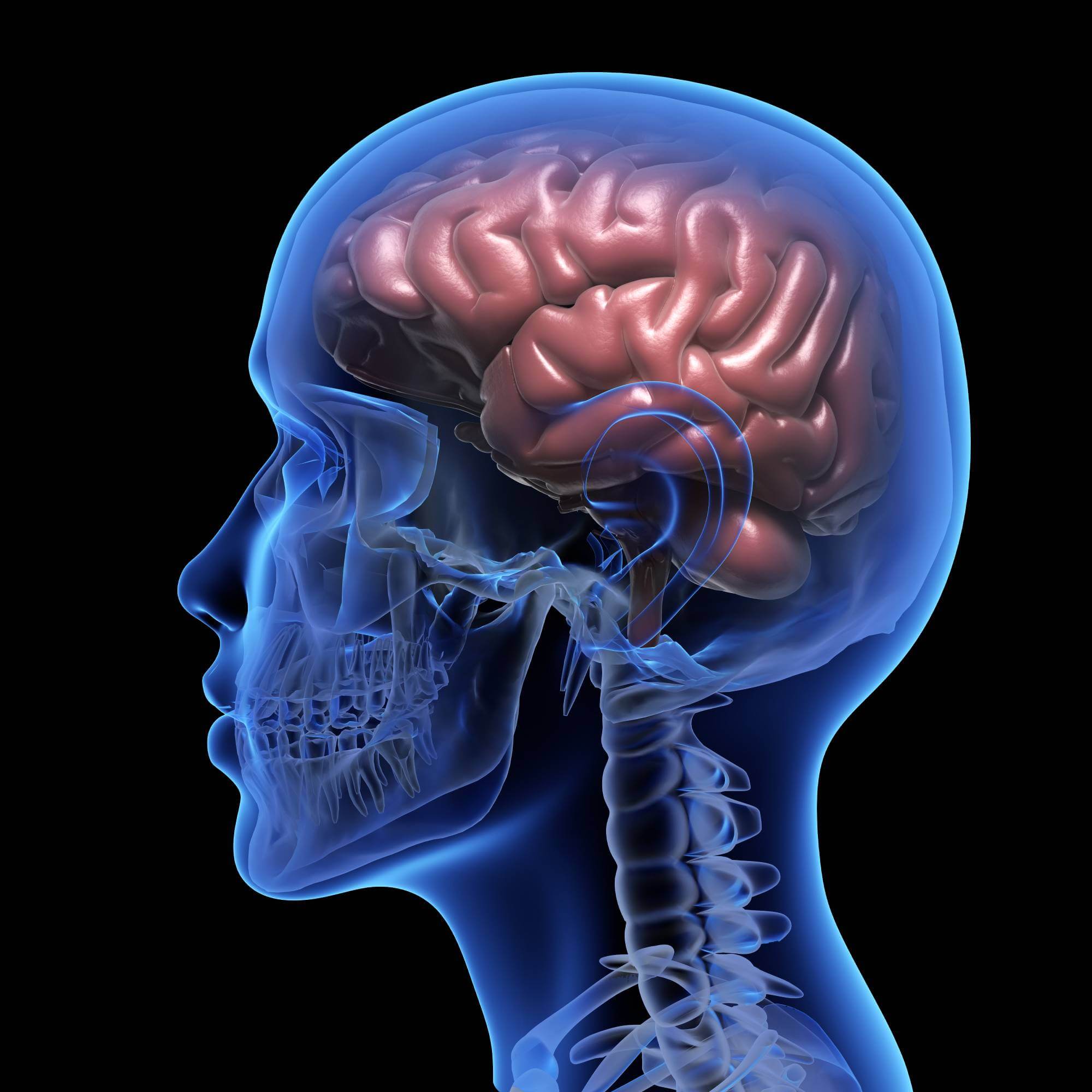 Based on the results of a small study of 30 former NFL players a Dr. claims that his protocol can reverse brain damage- improving brain function. The study was lead by Dr. Daniel Amen of the University of California Medical School at Irvine and is titled “Reversing brain damage in former NFL players: implications for traumatic brain injury and substance abuse rehabilitation.”

Dr. Amen describes a study group of retired NFL players who demonstrated brain injury and cognitive impairment. The study proposed a change in diet and exercise along with supplements could reverse brain damage and restore cognitive function. For 6 months the athletes were followed for the study.

The athletes were to lose weight by exercise. They were given a healthy diet and supplements including fish oil (5.6 grams a day); a high-potency multiple vitamin; and a formulated brain enhancement supplement that included nutrients to enhance blood flow (ginkgo and vinpocetine), acetylcholine (acetyl-l-carnitine and huperzine A), and antioxidant activity (alpha-lipoic acid and n-acetyl-cysteine).

There is a good article describing the study by Jordan Fallis. http://www.optimallivingdynamics.com/blog/a-powerful-protocol-proven-to-help-reverse-brain-damage

The study and the article set out the protocol provided to the former NFL players. I recommend the article as the author provides good background information and sources for many of the supplements:

Even though this is a small study, I would encourage you to read it and the article by Jordan Fallis as well.