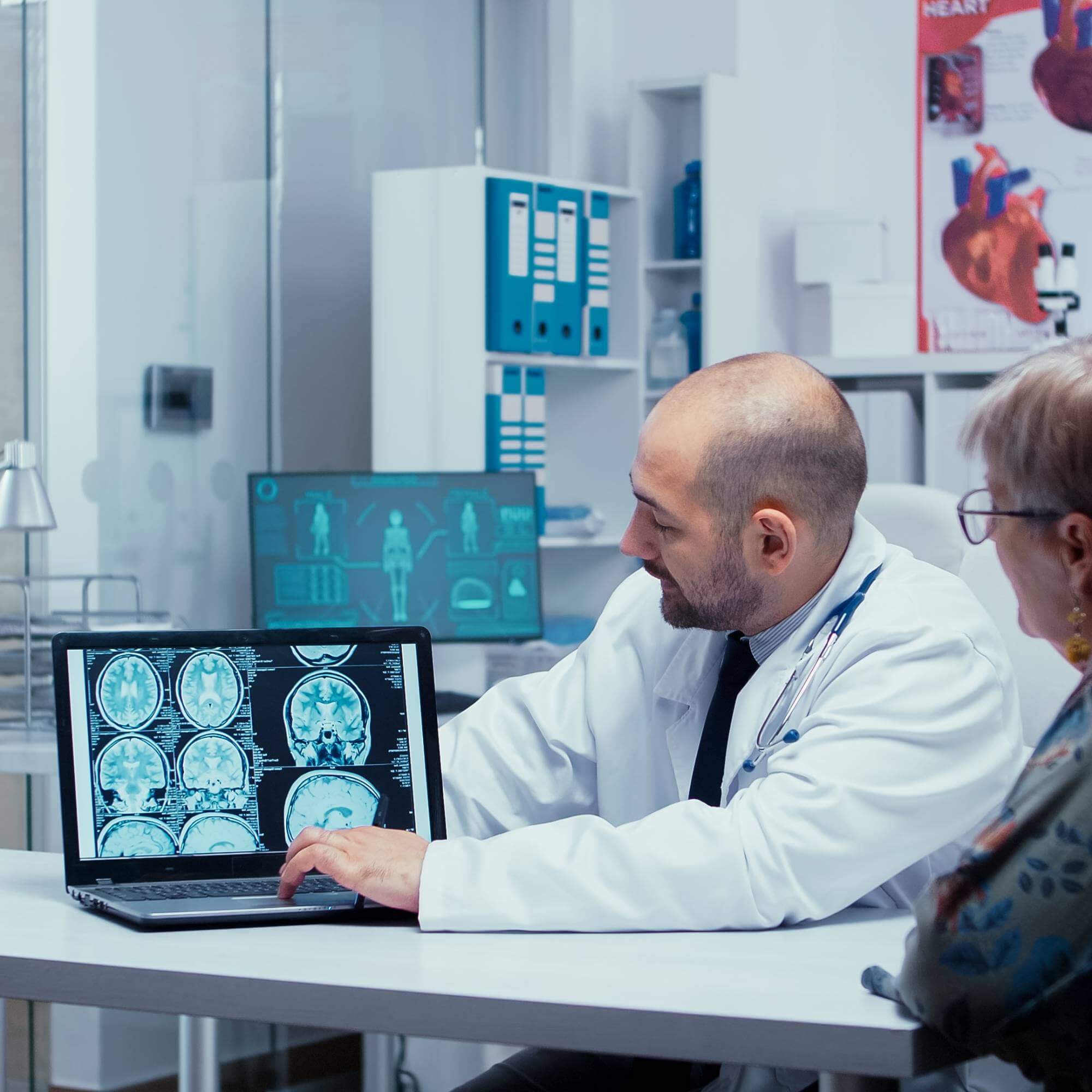 The answer is YES!

Sometimes Doctors fail to catch brain injuries. An example- Jack and Diane- two American kids growing up in the heartland- (apologies to John Mellencamp throughout) have been in a bad car accident just outside the Tastee Freez where Diane works. Jack is taken to the hospital by ambulance with complaints of back and hip pain. Diane goes home but later that evening starts noticing severe head pain. So she now goes to the emergency room.

Both Jack and Diane will see a triage nurse who will be interested in and record their complaints. In Jack’s case the immediate focus will be on Jack’s back and hip pain. Diane, because she reports severe headaches- will have the focus on her head.

Jack will later be seen by a Doctor who will likely order x-rays of his low back and hips to try to assess what is going on for purposes of a diagnosis and treatment.

Diane will be seen by a Doctor who will evaluate the headache complaints and may order an scan of her brain to look for some type of brain trauma.

Now watch what happens. Jack’s back and hip problems are diagnosed as fractures and he is admitted into the hospital and given pain medicines. The pain medicines may mask signs of a traumatic brain injury. And he may continue on those pain medicines long after he is discharged from the hospitial. Weeks later he comes off of the pain medicines. His football coach notices he is shorter tempered than before-and he just doesn’t seem to remember the plays as well. Will this mess up Jack’s plans to be a football star? Maybe it’s still the back injury, the coach thinks.

In Diane’s case the brain scan came back “normal” and the headache resolves over the many hours she is in the emergency room. The Doctor discharges her and tells her to see her primary doctor if she develops “worsening symptoms”. Over the next weeks she is noticing some mild headaches and work seems to be more difficult. She can’t miss work. She may get fired. It may just be problems with her new boss at the Tastee Freez, she thinks.

In both of these examples a traumatic brain injury could be responsible but has gone undiagnosed. Numerous medical studies report a delay in treatment can negatively impact the outcome.

It is important for friends, family to be vigilant for the potential of a traumatic brain injury. The patient may very well not be aware of the problems. Things to look for according to the Mayo Clinic include:

For milld traumatic brain injury the signs and symptoms may include:

For Moderate to severe traumatic brain injuries may include any of the signs and symptoms of mild injury, as well as the following symptoms that may appear within the first hours to days after a head injury:

“Infants and young children with brain injuries may lack the communication skills to report headaches, sensory problems, confusion and similar symptoms,” According to the Mayo Clinic. Below is a list of symptoms to be aware of:

If you are someone you know has some of these symptoms or you suspect a traumatic brain injury get help- seek medical attention and make sure the Doctor or other health care provider is made aware of your concerns.