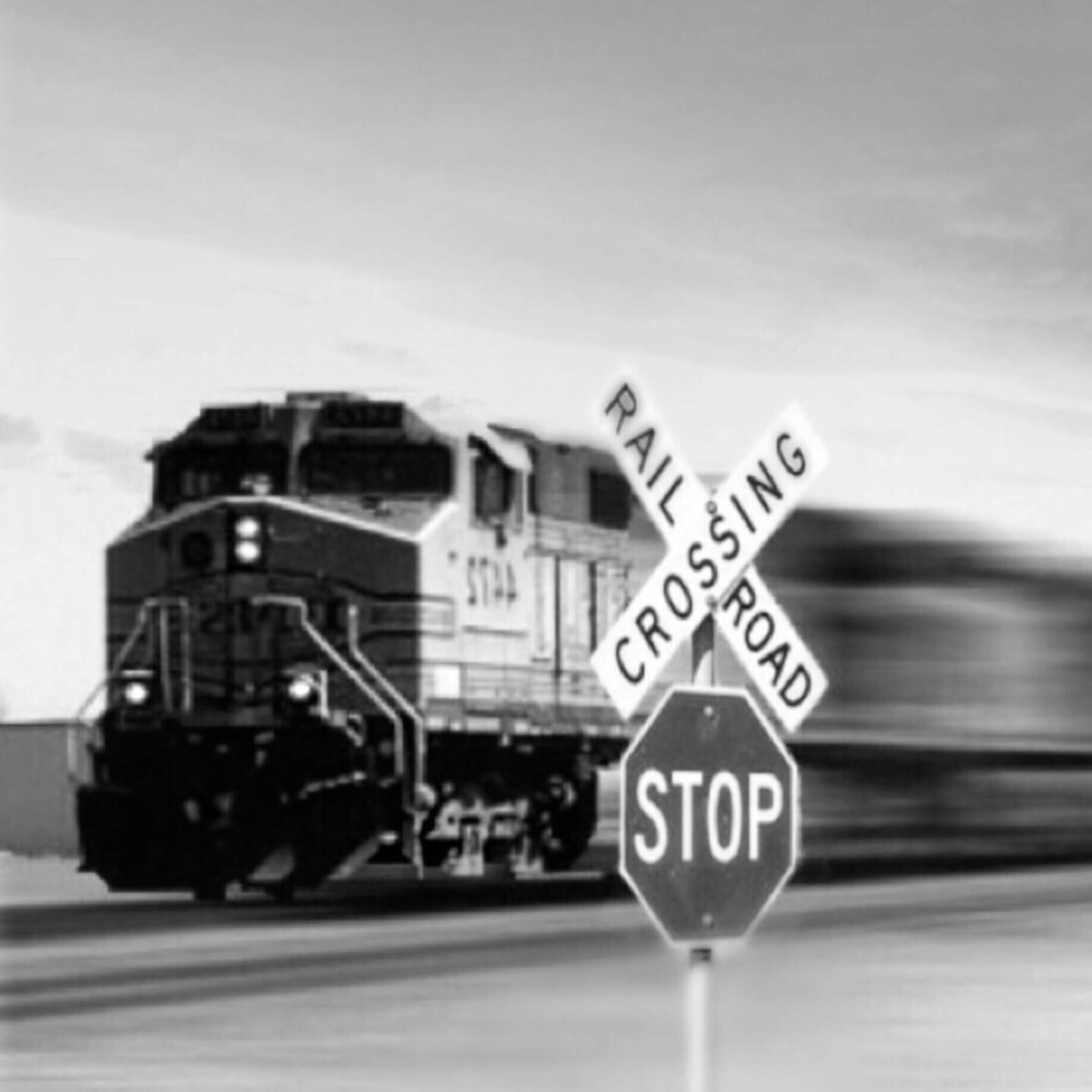 The Chrisco’s wanted to sell their home in Franklin County, Tennessee. The home had a pool and in the very back of the yard, there was a railroad line. The line was largely blocked from sight by a thick hedgerow of trees and shrubs. The Dixon’s called the listing agent and arranged to see the house. The Dixon’s liked what they saw and the parties entered into a land sales contract for $235,000.00.

The Chriscos had filled out the required Tennessee Residential Property Condition Disclosure Form. In this, they represented there were no “encroachments, easements or similar items that may affect ownership interest in the property. As the Court noted, this was not true as CSC railroad possessed a right-of-way extending 130 feet on either side of the existing track.

The Chrisco’s not only knew this, including that the right of way crossed over a portion of the pool deck, they also knew that the Railroad was in the planning process of adding a second line.

Two months after closing the Railroad started staking the property for the expansion with another railroad track. The second line was built –removing the tree and shrub barrier. The sound of the trains increased dramatically and railroad conductors on the trains were so close to the Dixon’s home they stated they could see what was on the Dixon’s TV as they passed.

The Dixon’s filed a suit claiming fraud. They correctly noted that the disclosure forms contained a false statement. The Chrisco’s defended stating the Dixon’s had a duty to find out about the right-of-way. The track that existed was obvious. The deeds described the Easement. The Chrisco’s relied upon the doctrine of Caveat Emptor- “let the buyer beware.” The trial court agreed. The Court of Appeals rejected this defense but in language very close the Caveat Emptor still found for the Defendant relating to a claim for failure to disclose the nature and extent of the easement.

The trial court and the Court of Appeals agreed with the Chrisco’s finding the Dixon’s could have discovered the extent of the right-of-way. Further, the court held that the disclosure form is not a warranty and is not a substitute for an inspection. Further, the disclaimer signed by the Dixon’s “strongly recommended obtaining a survey.”

However, the trial court wasn’t done. The failure to disclose that the railroad was going to add another line was found to be either fraudulent concealment or constructive fraud. The trial court awarded $15,000 in damages.