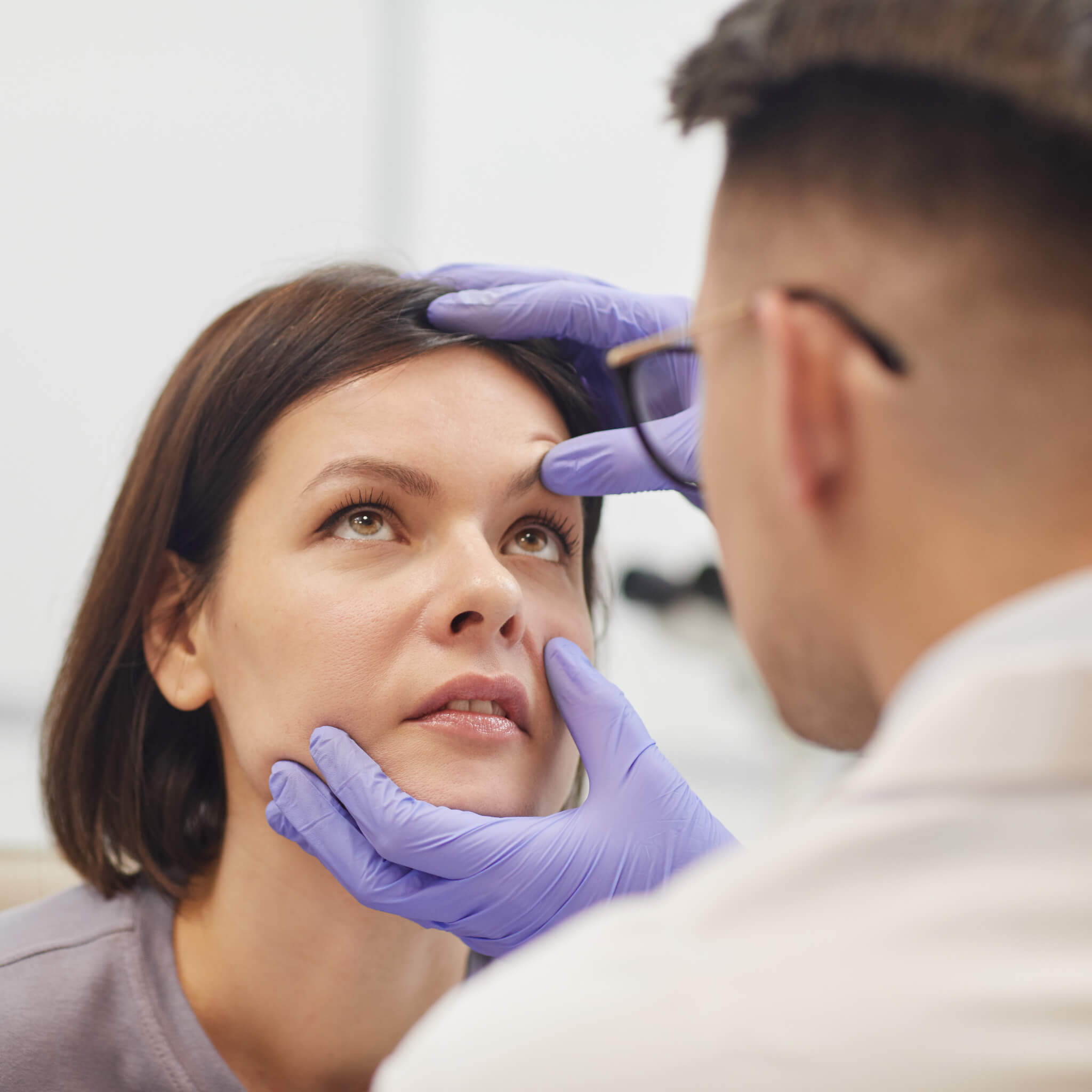 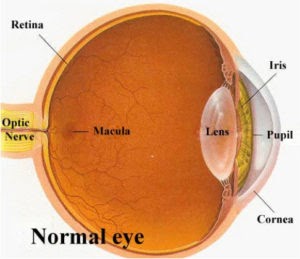 The retina is important for a person to be able to see. The retina contains millions of light-sensitive cells called rods and cones that receive and organize light and transmit this information through your optic nerve to you brain. It is located at the back and inside the eyeball.

The lead investigator, Heather West Greenlee stated, “Our results may explain symptoms of visual dysfunction reported by combat veterans who have experienced TBI. These results are not surprising, since the retina is the most accessible part of the central nervous system; as such, it is particularly vulnerable to injuries similar to those that affect the brain.”

The article identified early indicators of retinal injury and inflammation that may help detect individuals at risk of visual impairment who would then benefit from more timely treatment.

Earlier research in Optometry and Vision Science (the journal for the American Academy of Optometry) reported visual problems were a common event even after a relatively mild brain injury. “Mechanisms of TBI and Visual Consequences in Military and Veteran Populations,” February 2013.

The American Journal of Pathology article related primarily to blast injuries. However, the American Academy of Optometry Article reports similar findings whether from a blast or from an impact. The bottom line appears to be mild head trauma can lead to visual problems that need to be checked out. Even in the absence of a detectable brain injury there can be eye damage according to these studies.

According to the Editor-in-Chief of Optometry and Vision Science a comprehensive eye exam is recommended for anyone with a potential head trauma due to the high correlation of visual problems even in the event of a mild traumatic brain injury.

This is just another thing that those working as optometrists should look out for. Working as an optometrist can be incredibly rewarding by detecting underlying problems in physical health, whether in the eyes or elsewhere, that may have otherwise gone unnoticed and worsened. There is a great demand for optometrists, with things like this optometry practice for sale Massachusetts greatly needed to be taken up and many others like these all over the country. It’s important that we have more optometrists in the country to be there for the growing population of people with eye problems.