Can An Employer Terminate An Employee While Out on FMLA Leave? 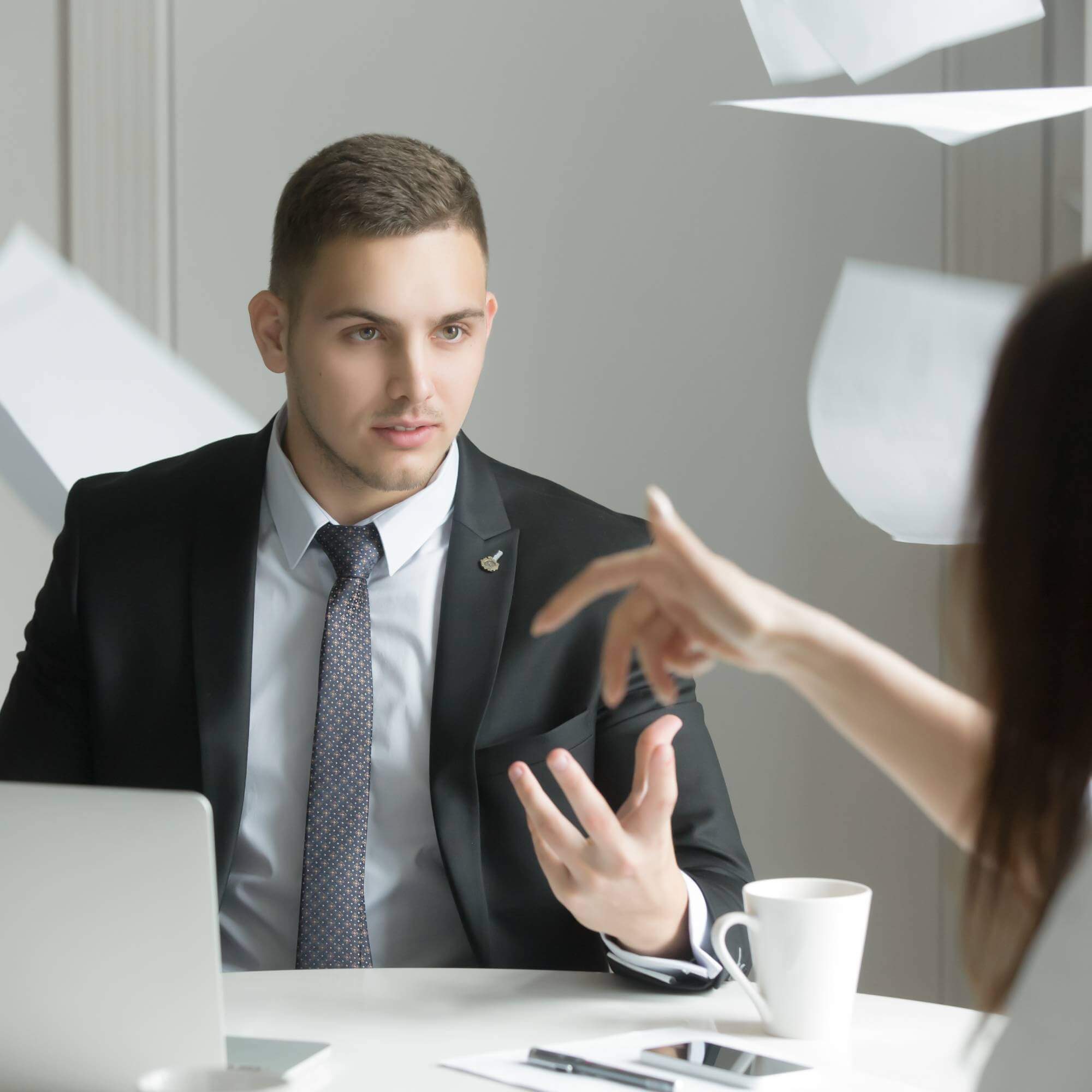 Can An Employer Terminate An Employee While Out on FMLA Leave?

Question: Can an employer terminate an employee while out on FMLA leave?

Answer: Yes, if the grounds for termination are unrelated to the leave. In this case, summary judgment is granted to the Defendant.

Margaret Mullendore was hired as the Belding, Michigan City Manager, in April 2013. Although her contract had been renewed in the past, her job was not without political controversy, and a newly-elected city council member wanted her terminated from her at-will employment. On January 6, 2015, she gave notice that she would be taking time off due to surgery, scheduled for January 15, indicating that she would be able to work remotely while recovering. The city made accommodations –including purchasing a laptop for her use in working from home. She was able to work productively from home after designating a workspace (or home office) for herself, thanks to the fact that she could get a filing cabinet, along with a desk and chair, from the internet with ease.

While she was recovering, the city council voted to terminate her employment, citing her role in causing political strife in the community. She sued under the FMLA. The district court granted summary judgment to the defendants, holding that Mullendore had not given sufficient notice that she would be taking FMLA leave and that the defendants also provided a non-discriminatory reason for the termination. The Sixth Circuit affirmed.

An employee may be dismissed during the time the employee is on leave without violating the FMLA, even if it prevents the employee from exercising statutory rights to FMLA leave or reinstatement if the dismissal would have occurred regardless of the employee’s request for or taking of FMLA leave. As noted by the 6th Circuit, “The City has demonstrated a legitimate reason for terminating her, and she cannot show that it was a pretext. For these reasons we AFFIRM the district court’s order granting summary judgment…”