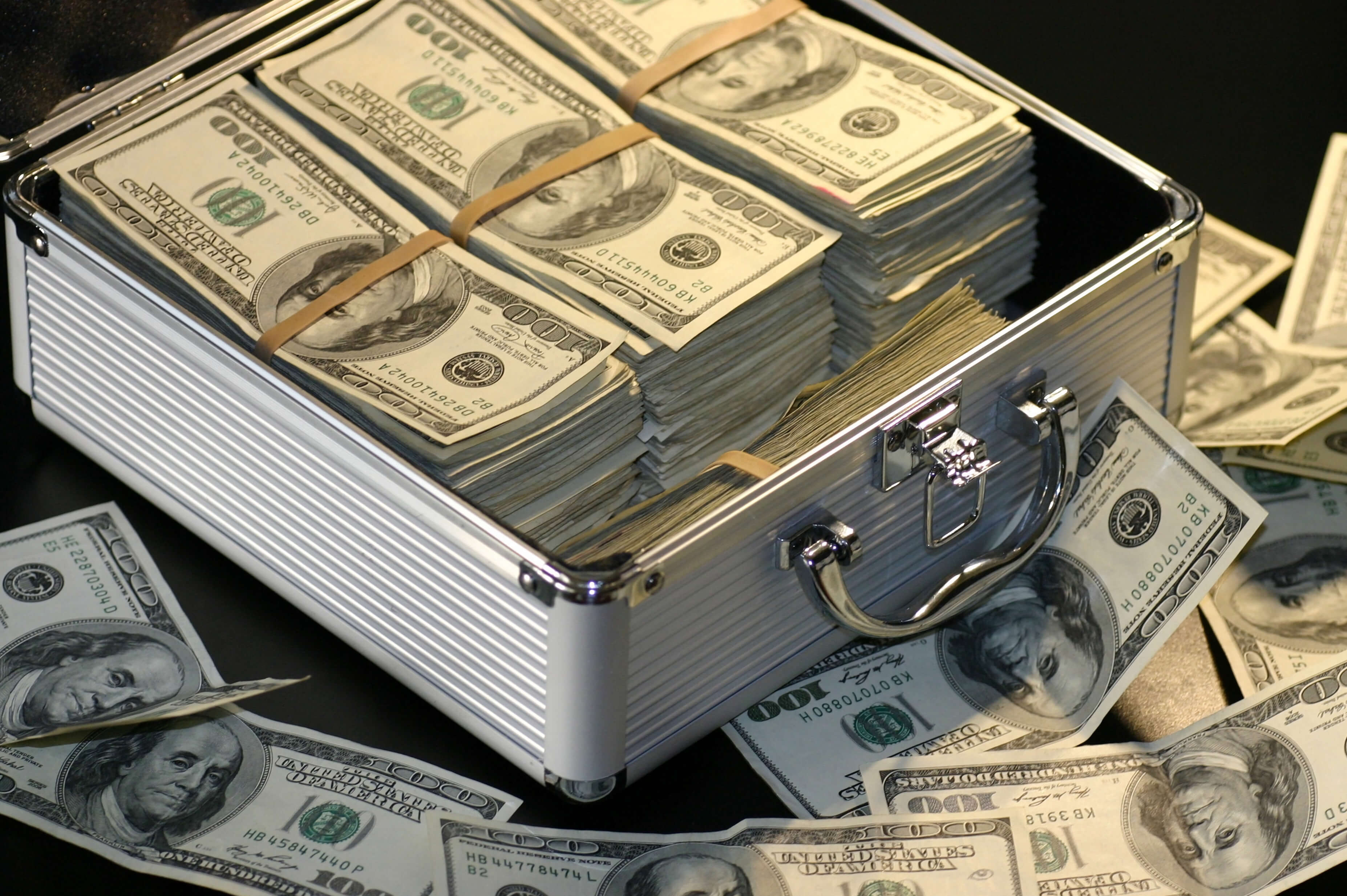 Roundup Numerous news reports are announcing today that Bayer AG has entered into a two billion dollar deal in an effort to resolve future claims relating to the weed killer Roundup. While Bayer says Roundup and other weed killers that contain glyphosate are safe, claims against the Company and other manufacturers say the products cause cancer - and particularly non-Hodgkin's lymphoma.

According to a Reuter's news report, Bayer intends to leave the product on the market - while petitioning EPA to provide a reference link for consumers. Roundup and other similar products containing glyphosate have been widely used as weed killers for decades - Roundup was first introduced by the Monsanto company in 1974.

If you or someone you know has been exposed to Roundup or a similar weed killer and have developed cancer (and particularly non-Hodgkin's Lymphoma) you may have a limited time frame to protect your rights. Contact BVB to discuss your case.