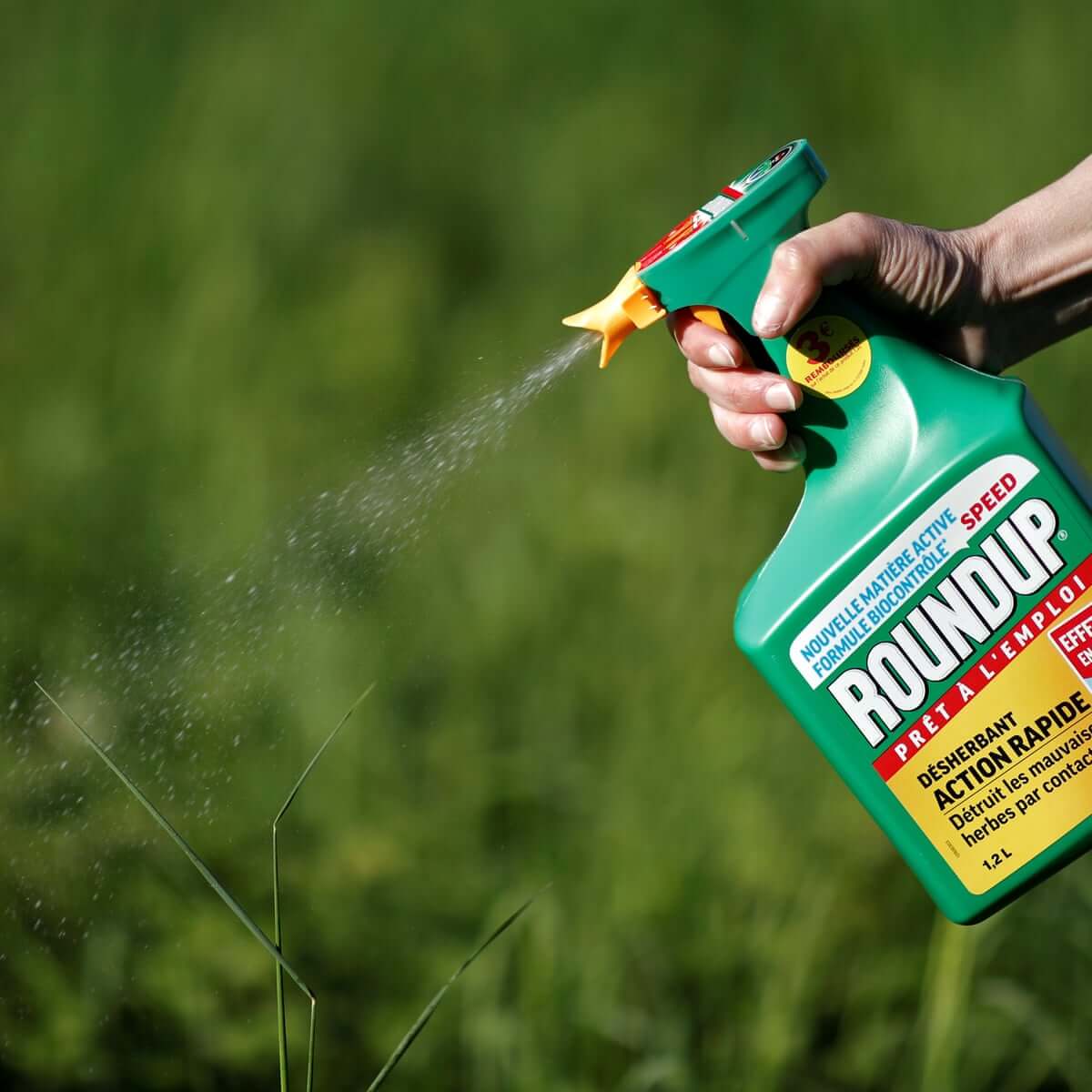 German conglomerate Bayer could be close to agreeing to a final settlement to resolve tens of thousands of toxic tort cases connected to Roundup herbicide. Reports suggest that the company has reached verbal agreements with most of the estimated 125,000 plaintiffs in the United States who have filed lawsuits claiming that Roundup causes cancer. It is estimated that Bayer will spend around $10 Billion to end its lawsuit woes.

Bayer inherited Roundup during a buyout of Monsanto and has lost around $30 billion in market value since then. To date, the company has also lost all three of the trials relating to the toxic tort claims. They have also paid an estimated $191 million in damages, although they are still battling it out in the appeals court. CEO Werner Baumann has stated that he is seeking a settlement that is both financially reasonable and which would allow them to continue to sell Roundup.

As of April 2020, there were a total of 52,000 different toxic tort lawsuits, but approximately 125,000 plaintiffs are involved, including some that have not yet been filed or are being held in abeyance. It is expected that an $8 billion share of the settlement will be used to resolve the current lawsuits and the remaining $2 billion set aside for future claims. However, the settlement is yet to be officially signed or approved by a judge.

What Claims Are Being Made Against Roundup?

Roundup was most extensively used between 1996 and 2011, increasing the use of herbicides in the United States by 527 million pounds. However, Monsanto was plagued by accusations that it had falsified data relating to the safety of the product, which was heavily marketed as environmentally friendly to encourage use in playgrounds, golf courses, public areas, and even residential gardens. However, over two decades, scientists were able to document the health implications linked to exposure to Roundup, specifically the active ingredient glyphosate. Some of the most common health problems associated with high levels of glyphosate in the body include:

Of these illnesses, one of the most common complaints raised in the toxic tort lawsuits is Non-Hodgkins Lymphoma, a type of cancer that originates in the lymphatic system. —